In December 2018, an amendment to the fire regulations (Part B) was made that banned external shading on buildings 18m+ tall, with any residential element, on any level, so including ground floor restaurants, cafes etc. This was despite having no consultation with the industry or any valid grounds to include external shading in the regulations whatsoever. Following a 9 month legal battle by the trade body British Blind & Shutter Association (BBSA), a judge in the high court ruled that the government had acted unlawfully in banning external shading on tall buildings and therefore it was removed, however, in January this year, a new review ‘the ban of the use of combustible materials in and on the external walls of buildings including attachments’ has been issued which is now looking to effectively ban moveable external shading including external blinds and awnings on any building 11m or taller (again installed at any level).

There is no evidence within the consultation document, via the trade association (BBSA) or from further afield in Europe where external shading is the norm on buildings to suggest external shading would spread fire, which is what this revision is about. In fact, if engulfed in flames at the levels of temperature required to spread flames, an external shading system would simply melt and vaporise. Unfortunately, this new consultation document is nothing more than a smokescreen to give the impression action is being taken by the government following the Grenfell tragedy in 2017, where the issue was that of the flammable cladding used and poor workmanship which were in breach of the existing regulations along with the government officials who failed to enforce them. This proposed revision to the regulations is ultimately looking to penalise companies including the shading industry whose products do not pose a danger!

Aside from the fact there is no evidence to suggest external shading would spread flames and therefore no grounds for the inclusion of shading without a detailed assessment on the impact of external shading on the spread of fire being undertaken which would take around 18 months, if external shading were included in these revised regulations this would have a significant impact to the comfort and energy balance of a building.

A study by the BBSA shows that external shading can reduce interior temperatures by more than 18 degrees centigrade and therefore is the most effective way to prevent overheating to ensure a thermally comfortable environment without the need for energy hungry, expensive, carbon emitting air conditioning units. This is echoed by the MHCLG (Ministry of Housing, Community & Local Government) in their proposed overheating building regulations that recommends moveable external shading as the most effective way to prevent overheating in buildings.

With overheating in buildings due to both design and a warming climate an ever growing issue, with 900 deaths last year alone and 7,000 predicted by 2050 at a cost of just under £300m to public health England, not including overheating related illnesses, the potential banning of the solution to overheating in buildings in the guise of external shading would have a massive and catastrophic consequence.

There are then all the additional benefits of external shading from increasing living/working space to both homes and businesses including cafes, restaurants, pubs, bars etc to offering protection from damaging ultraviolet rays to the skin, along with preventing furnishings and fixtures from bleaching, to providing privacy or diffusing bright light to eliminate glare to name just a few. All of these are not considered in this consultation document and far outweigh any potential risk of which there is none.

As the leading manufacturer, supplier and installer of external shading in the UK, we are wholly opposed to external shading being included in the revised regulations for the reasons stated above and have submitted our response to the consultation and are working actively with the whole shading industry including the BBSA to gain as much support as possible.

More information about all the proposed changes to the regulations including the impacts these changes would have can be viewed on the dedicated website: www.fire-reg-acts-now.org

If you would like to see a copy of our response to the consultation please email info@cbsolarshading.co.uk and we will gladly share this with you.

Anyone from retailers to building occupiers can have their say and input on the consultation. To respond to the consultation (deadline: 13th April 2020), you can complete the simple online questionnaire (questions 6a-d relate to external shading). 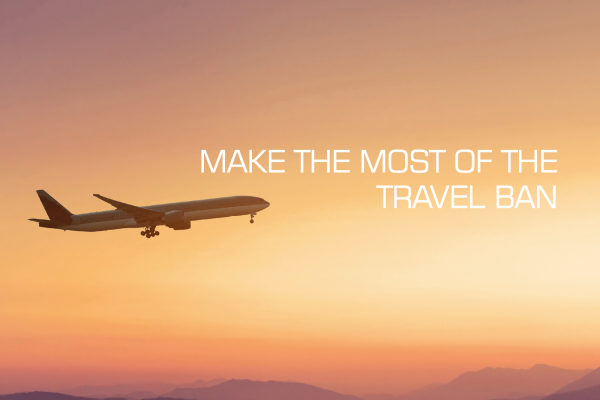 Make the most of the Travel Ban

Recent research which questioned Brits on their revised plans for Summer 2020, revealed that two thirds will not travel abroad this Summer even if government guidelines permit, with only 16% stating they would be happy to travel overseas amidst… 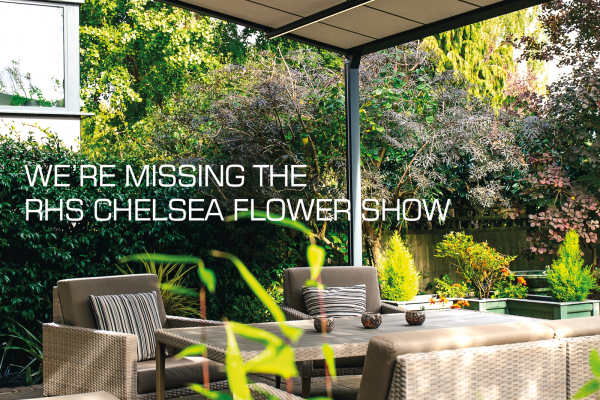 The Show Must Go On…Virtually 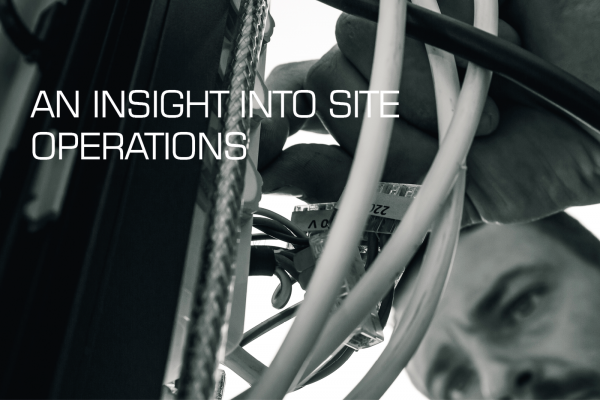 An Insight into Site Operations

At Caribbean Blinds we are pleased to undertake all aspects of residential, commercial and contract projects from initial design right through to the installation. We place great emphasis on the fact that all installations…